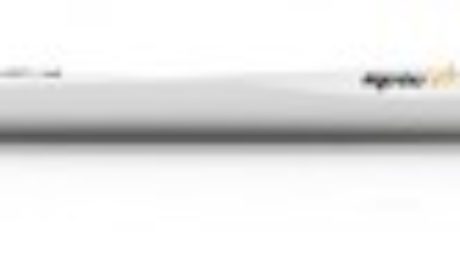 Rotomoulded kayaks have traditionally been heavy and difficult to handle, both on and off the water.

The new Epic V7 breaks that mould and sets a new standard for rotomold performance. It is lightweight, extremely efficient, and easy to handle. The V7 is outfitted with the same high quality fittings as every surfski in the Epic lineup, including our carbon fiber footboard and pedals and the hugely popular Epic designed bailer.

In addition, it features an aft storage compartment with a lightweight, waterproof hatch that puts the V7 in a class of its own.

Read more about the Epic V7 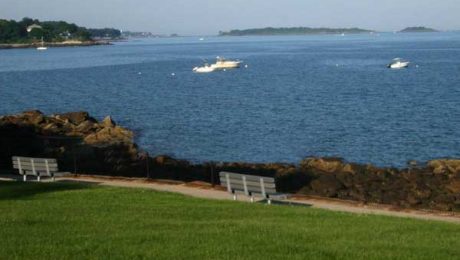 Lynch Park offers two beaches, a beautiful flower garden and a place people can bring their grille to cookout and kayak, if they choose. Better yet, The Beachcomber can cook up a burger. 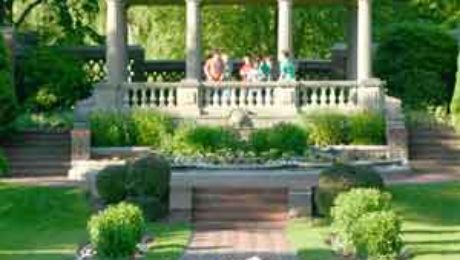